In Arizona an extreme DUI or DWI will be charged where there is a blood-alcohol level of .15 or higher within 2 hours of driving You can receive 30 consecutive days in jail and the court may suspend 20 of the 30 days if you agreed to get an alcohol or drug evaluation and to submit to treatment.

WARNING! According to strict Arizona DUI laws, you could be fined as much as $150,000, spend more than 10 years in prison and lose your license for 3 years if you are convicted of a felony Arizona DUI. These are extremely serious punishments. First-time offenders are not off the hook though. Even if this is your first DUI offense, you may have to pay fines and spend time behind bars as well. That’s why it is essential to have a skilled, knowledgeable DUI lawyer working for you right away if you have been arrested for DUI. An experienced Arizona DUI lawyer can help you combat your charges and will get you a much better outcome in your case.

Your Arizona DUI arrest will result in two separate cases – a fight to save your license, and a criminal case.

Did you know that a prosecutor doesn’t even need to have your blood alcohol level in order to convict you of DUI? That’s why you need a skilled Arizona DUI lawyer on your side when taking on your drunk driving charges.

In your criminal case, your Arizona DUI can be prosecuted in one of two ways: either by one’s driving ability being impaired to the slightest degree as the result of consuming alcohol (or other drugs), or by violating the “per se” law, and having a blood-alcohol level of .08% or greater within two hours of driving. That means the prosecution only has to prove that you were either over the legal limit or that your driving was impaired by alcohol. Your DUI lawyer will be able to fight this evidence and possibly save you from serious punishments.

Arizona DUI laws include what is called an “extreme” DUI or DWI. This type of DUI will be charged where there is a blood-alcohol level of .15% or higher within two hours of driving. Minors (those under 21) can be charged with DUI or DWI if they are caught driving with any measurable amount of alcohol in their body. If you are concerned about your Arizona DUI charges, talk to a skilled Arizona DUI attorney immediately to get help.

WARNING! Arizona is typically misdemeanors, although they may be treated as felonies if:

The accused has two or more DUI / DWI priors within 5 years of the current offense (even if the prior drunk driving charges are from another state);

The accused committed the DUI / DWI offense while their driving privileges were suspended or revoked; or

A child under the age of 15 was in the car at the time of the drunk driving offense.

Your Arizona DUI lawyer will sit down with you and explain all the details of your upcoming drunk driving case. This is why it is so important to have a skilled DUI attorney on your side. A general practice lawyer likely does not have the experience in DUI defense that you will need to successfully fight your case.

are tried to a jury of six people, or to a judge if the accused waives his or her right to a jury trial.

DUI and drunk driving convictions in Arizona will result in different types of punishment and penalties, depending on the type of DUI that was charged, and on the defendant’s criminal record.

For additional Arizona DUI LAWS information, click the category of interest below.

NOTE: each of the license consequences outlined above is separate and apart from any action taken by the Department of Motor Vehicles.

Did you realize that once you get behind the wheel, you have given your consent to a blood or breath test? That’s right, if you are driving in Arizona and you are pulled over, the law says you have given what is called “implied consent” to a test of your blood or breath for alcohol content, and the arresting officer has the discretion to choose which test to administer. If the accused refuses to take a chemical test of their blood or breath, your license will be suspended for one year if a first offense, or two years if a second offense (within 5 years of a prior DUI offense). 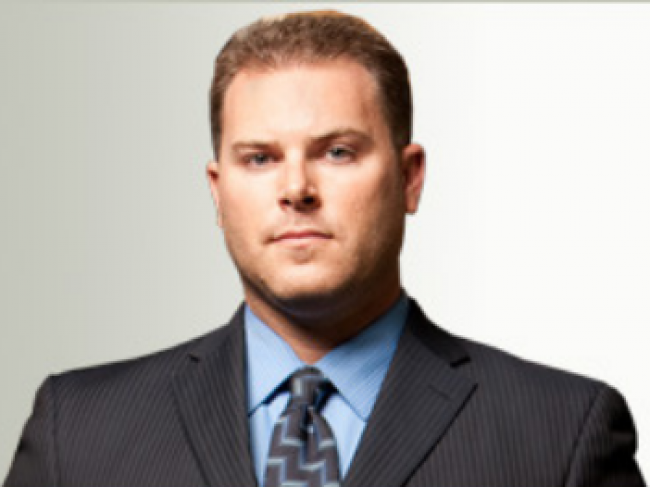 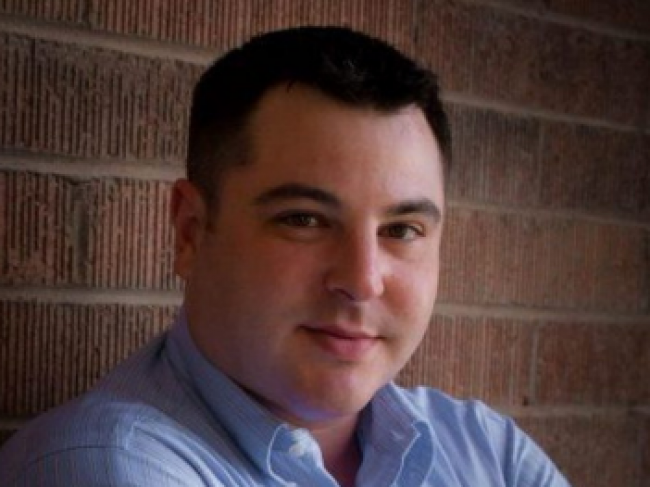 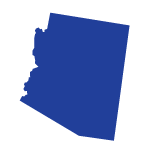