If you have been arrested for an Arkansas DWI you only have 7 days to request a motor vehicle hearing. If you or your DWI lawyer doesn’t request the hearing within 7 days your license will be suspended no matter what the outcome of your conviction is.

Fighting an Arkansas DWI isn’t impossible. In fact, with the help of a skilled DWI lawyer, you can get a much better outcome in your case. You don’t want to end up in jail or paying serious fines. According to Arkansas DWI laws, you could spend 10 years in state prison if you are a repeat offender convicted of a felony DWI! But rest assured, this doesn’t have to be your fate. You can take control of the situation by talking to a DWI lawyer near you. This decision can truly save your life and your livelihood.

According to Arkansas DWI laws, you will have two different cases if you are arrested for drunk driving. You will face criminal charges where fines and possible jail time are involved, and you will also be fighting for your driver’s license in another separate case.

According to Arkansas DWI laws, the prosecution is only required to prove one of two theories. First, there is what is known as the “common-law” DWI charge, where the prosecution must show that the driver is impaired by alcohol (or drugs, or a combination of alcohol and drugs). Usually, the state will attempt to prove impairment by way of driving patterns, physical appearance of the defendant, field sobriety test performance, and chemical test results. However, keep in mind that it is not necessary to show any particular Blood Alcohol Content (BAC) to prove common-law Arkansas DWI. Because alcohol can impair people differently at different levels, the only thing the prosecutor needs to show is impairment of mental or physical faculties to the necessary legal extent.

Another way in which the state can convict you of an Arkansas DWI is what is called the “per se charge.” This type of Arkansas drunk driving offense is not concerned with impairment at all. Prosecutors merely need to show that your BAC was above the legal limit of .08% in order to convict you. It does not matter if the driver is actually impaired or not. This theory of Arkansas drunk driving liability is based only on body chemistry.

REMEMBER: with a skilled DWI lawyer working for you, even if your BAC was above the legal limit, that evidence can be combated. Much of the testing when it comes to blood alcohol or breath tests are flawed. An experienced DWI attorney will be able to take apart this evidence. Discuss your case with an attorney right away to find out how your case can be defended.

During your Arkansas DWI arrest, you will be required to give a sample of your blood, breath, or urine. If you refuse a chemical test, the test can use that decision against you in court, as consciousness of guilt. Refusal to take a chemical test may also result in additional administrative penalties in the Arkansas DWI driver’s license case. It is up to the police department to decide which type of chemical test is to be given following an Arkansas DWI arrest. However, you may decline a blood test if you are willing to take a breath or urine test when arrested for DWI. It is always a good idea to do so if you’ve been stopped for DWI in Arkansas. Discuss your case with a skilled DWI lawyer today.

Arkansas drunk driving arrests may be punished consistent with the following, subject to certain punishment enhancements, such as being DWI with children in the car, being involved in an accident while DWI, etc. Note that these punishments are separate and apart from the DWI driver’s license sanctions that are imposed in the administrative proceedings.

A fourth-offense DWI is a felony in Arkansas. One year to six years in the state penitentiary OR not less than one year of community service. $900 to $5000.00 fine.

A fifth-offense DWI is also a felony in Arkansas. Two years to ten years for the fifth or subsequent offense in the state penitentiary OR not less than two years of community service. $900 to $5000.00 fine. 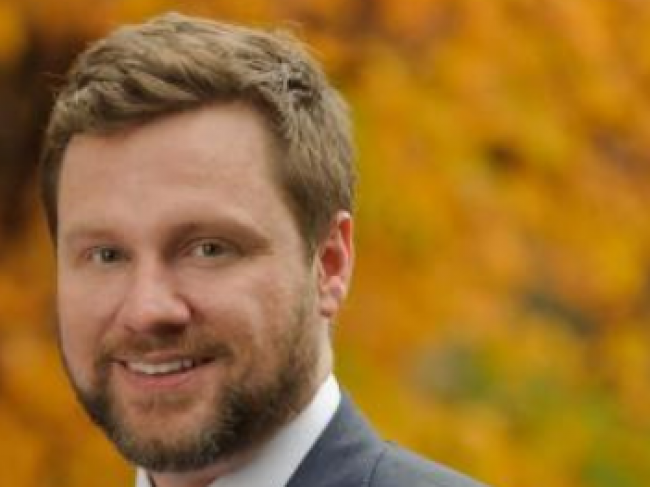 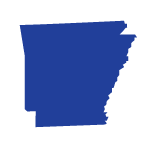