Colorado has ”per se” laws which mean you can be convicted of DUI based on your blood alcohol level. The DUI per se charge is brought against those arrested for DUI who provide a breath or blood alcohol sample of .08% or higher. It doesn’t matter what the driving pattern was like, or whether the person arrested performed field sobriety tests with textbook precision. It is a charge that is based purely on body chemistry.

Colorado DUI and DWAI arrests trigger two separate cases: the Division of Motor Vehicles (DMV) action, where a person’s driving privileges can be suspended, and the court case, where a variety of drunk driving (DUI) punishment is available.

For anyone charged with drunk driving, DUI or DWAI in Colorado, it is vital to note that persons arrested for DUI have only 7 days from the date of arrest to request a hearing with the DMV. If someone arrested for drunk driving does not request the hearing on time, their license will be suspended, automatically. Period. A request to the Colorado Department of Revenue (which includes the Colorado DMV) requires a hearing within 60 days, and the driver’s license to remain in good standing at least until the outcome of the DUI / DWAI hearing.

DUI / DWAI defendants in Colorado can be charged with DUI (driving under the influence of alcohol, drugs, or a combination of the two), or DWAI. Colorado DWAI, which stands for Driving While Ability Impaired, is a lesser offense, where the person’s blood-alcohol level (BAC) is .05 or higher.

Colorado drunk driving (DUI / DWAI) arrests can relate to driving under the influence, or violation of the “per se” laws. Driving under the influence means driving a vehicle when a person has consumed intoxicants which affects the person to a degree that he or she is substantially incapable, mentally or physically, to exercise clear judgment, sufficient physical control, or due care in the safe operation of a vehicle.

Colorado DUI per se charges are slightly different. The DUI per se charge is brought against those arrested for DUI who provide a breath or blood alcohol sample of .08% or higher. It does not matter what the driving pattern is like, or whether the person arrested performed Field Sobriety Tests with textbook precision. It is a charge that is based purely on body chemistry.

Colorado DWAI (driving while ability impaired) is similar to Colorado DUI, except that to be convicted of Colorado DWAI, the prosecution is only required to prove that the defendant was affected to the slightest degree so that the person is less able than he or she ordinarily would have been to exercise clear judgment.

Colorado, like many other states, imposes both criminal penalties and administrative driver’s license penalties for a Colorado DUI conviction. That is why it is critical to contact a Colorado drunk driving defense lawyer right away, to protect your rights both in court and with the Colorado DMV (part of the Colorado Department of Revenue).

DUI arrests of persons from other states will still require a DMV Hearing to protect their driving privileges. Colorado is a member of the Interstate Driver’s License Compact, which shares information about DUI and DWAI convictions and driver’s license actions with other member states. There are 45 states that belong to this compact.

As to prior convictions for purposes of increasing punishment for a Colorado DUI or DWAI, prior DUI or DWAI convictions remain on record for a defendant’s lifetime for criminal sentencing purposes, five years for DMV in considering lengths of Suspensions and Revocations for repeat alcohol incidents (although licenses can be revoked or suspended independent of the results in criminal court), and 7 years for Habitual Traffic Offender designation which requires 3 Major Incidents (driving under the influence of alcohol, reckless driving, driving under restraint, vehicular assault, vehicular homicide, and hit and run involving resulting in death or injury).

However, a skilled Colorado DUI / DWAI defense lawyer can help you avoid or minimize all potential consequences of a drunk driving arrest in Colorado. If you, or someone you care about, have been charged with DUI, drunk driving, DWAI, or any drinking and driving offense in Colorado, let one of the DUI LAWS attorneys give you a free consultation. 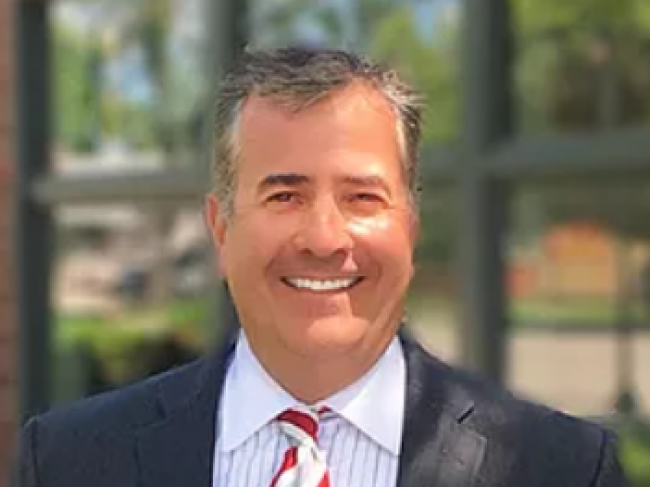 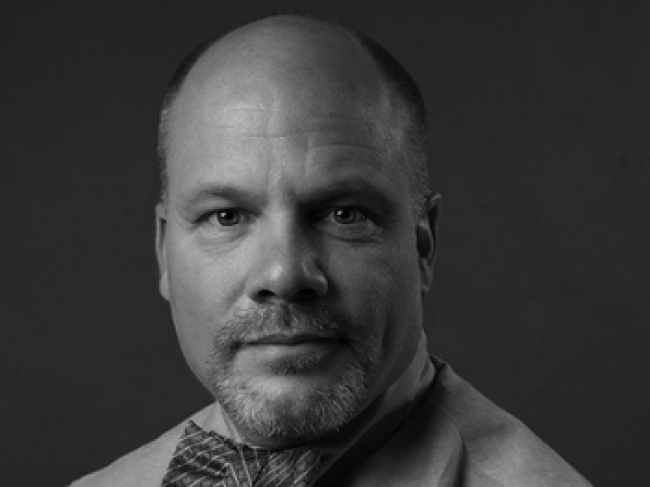 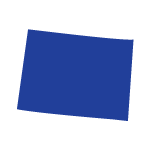