Connecticut DUI arrests trigger two separate cases. First, there is the court case, where the prosecutor seeks the full array of DWI consequences following a drunk driving arrest. After that comes the Connecticut DMV Hearing, where an action is taken against the driver’s license of the person accused of a Connecticut DUI.

Connecticut DUI arrests trigger two separate cases! First, there is the court case, where the prosecutor seeks the full array of DWI consequences following a drunk driving arrest. However, there is also a Connecticut DMV Hearing, where an action is taken against the driver’s license of the person accused of CT DUI.

URGENT: If you have been arrested under CT DUI laws for Connecticut DUI, Connecticut drunk driving, or Connecticut DWI, please contact a Connecticut DUI defense attorney for a free consultation at once to protect your driving privileges. Failure to do so will result in the automatic suspension of your driver’s license. Once you receive the DMV notice, you have only SEVEN DAYS TO REQUEST A HEARING. Jeffrey Jowdy can help you save your license and your freedom if you reach out to him today.

CT DUI laws require anyone arrested for Connecticut drunk driving to submit to a test of his or her blood or breath to determine alcohol content. Failure to do so will result in a DMV suspension for a minimum of six months.

Did you realize that the state can prosecute you without having your blood alcohol level? In fact, there are two ways the state can prosecutor your Connecticut DUI charges. First, it is illegal to drive under the influence of alcohol, drugs, or a combination of alcohol and drugs. It is under this theory that it is not necessary to have any particular blood alcohol level. This type of DUI is proven if the driver is impaired by intoxicants. Impairment may be shown through driving patterns, field sobriety test performance, or chemical test results. However, chemical test results are not necessary for this theory of drunk driving prosecution for a CT DUI. The only required showing is the driver’s impairment.

According to CT DUI laws, you can be prosecuted for violating the state’s “per se” laws. This basically means if your blood alcohol level is .08% or higher, you are committing a crime. Under this theory, the impairment of the driver does not matter. This Connecticut drunk driving prosecution is based only on body chemistry. Mental or physical impairment from alcohol is irrelevant to this type of CT DUI.

Are you a first-time offender or have you been convicted of a CT DUI before? This is an important question because Connecticut has a 10-year look-back period. This means that if you have a drunk driving conviction that is more than 10 years old, a new Connecticut DUI arrest will be treated as a first offense. However, if you have one or more drunk driving convictions that are less than 10 years old, the new arrest will be treated as a second or third offense, depending upon the number of prior DUI convictions.

NOTE: Connecticut drunk driving cases are referred to as Connecticut DUI, DWI, or drunk driving. The terms are interchangeable. They all relate to the same type of case: driving under the influence of alcohol and/or other drugs.

Under Connecticut’s criminal law, the driver arrested for DUI will receive both a summons and a court date. If the court proceedings result in a conviction, the following penalties must be imposed:

Administrative Per Se Through DMV

According to CT DUI laws, if you have been arrested for operating under the influence of alcohol and/or drugs and either failed a chemical alcohol analysis of your blood, breath, or urine or refused to submit to such analysis, your operator’s license or privilege is suspended effective 12:01 a.m. on the thirty-first day following the date of the arrest. A Notice of Suspension will be mailed to your address of record allowing seven days to request a hearing.

Before the final date to request a hearing noted on the suspension notice, you must call the Administrative Per Se Unit directly at 860-263-5204. That Unit can be contacted between 8:30 a.m. to 4:30 p.m. Monday through Friday.

If you have already scheduled a hearing and wish to request a continuance, you must contact the Administrative Per Se Unit directly at 860-263-5204. However, if the suspension has already taken effect and you would like to find out your requirements for restoration, please either write or call:

If you or someone you care about has been arrested for drunk driving, please contact a Connecticut DWI defense attorney for a free consultation at once to protect your rights. Remember, you have only SEVEN DAYS to request a DMV Hearing, so it is critical to act right away if you’ve been arrested for DWI in Connecticut. 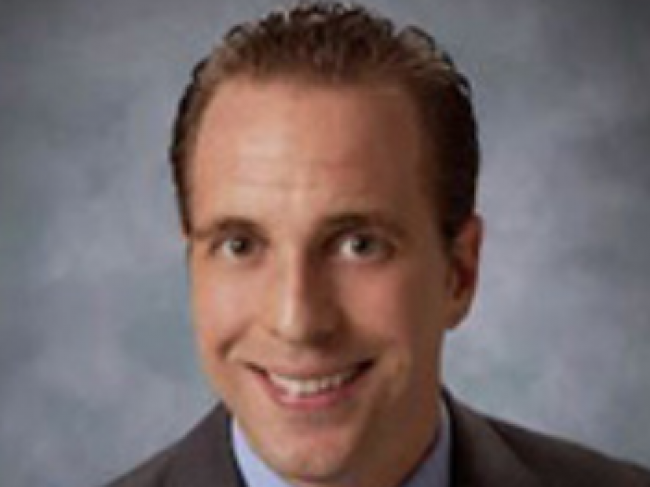 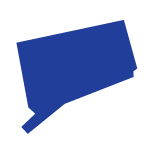