District of Columbia has some of the toughest DUI laws.  If you have been arrested for Driving While Intoxicated, Driving Under the Influence, or Operation While Impaired, you can face some serious charges. Additionally, because of DC’s implied consent law, if you were suspected of driving drunk and refused to take a chemical test, then you can still be charged with a crime and have your license revoked for 1 year.

What Is the Blood Alcohol Concentration (BAC) Limit in District of Columbia?

The legal limit for the Blood Alcohol Concentration in District of Columbia is 0.08%for people over the age of 21. Drivers under the age of 21, will be considered intoxicated with a BAC higher than 0.00%. Commercial drivers (CDL) have a BAC limit of 0.04%

What Can I Expect After District of Columbia DUI Arrest?

Following a District of Columbia DUI arrest, you will have to deal with 2 separate cases: The criminal case and the administrative case.

If you are arrested for DUI in Washington DC, you are taken to the local police station for processing. Fingerprints and photographs are taken and a chemical test is performed. After processing, you are either released from jail with a citation and a court date, or you are held until the arraignment before the judge, where you are read the charges against you and asked how they plead. This begins the criminal case of their DC DUI.

Criminal penalties for DC DUI include fines, jail time, and a criminal record. If convicted for a DUI, you face fines between $1000 and $10,000, and jail time between 180 days to 1 year. Consecutive DUI convictions increase fines and jail time. If you have been arrested for a DUI in Washington DC, contact an attorney to hear your options. You may be able to fight your criminal case.

Following a DC DUI arrest, you will be served with a notice of proposed revocation, which is a form that lays out the government’s right and intention to revoke your driver’s license within 10 to 15 days. This gives you 10 calendar days to schedule a permit hearing with the DC Department of Motor Vehicles to keep your license. Failure to schedule a hearing within 10 days will result in automatic license revocation. Additionally, even if you do schedule a hearing with the DMV, you may still lose the case and have your license revoked. License revocation is 6 months to 2 years depending on any prior DUI convictions and BAC at the time of the arrest. That’s why it is important to consult with an experienced DC DUI Attorney before your hearing.

Do I Automatically Lose My License If Arrested For DUI In District of Columbia?

Following a DC DUI Arrest, you will be given a notice of proposed revocation. This is a form that explains the government's intention to revoke your driver’s license within 10 calendar days for DC residents, and 15 calendar days for non-residents.  This gives you 10, or 15, days to request a permit hearing with the DC DMV to try and save your driver’s license. Failure to schedule a hearing, or failure to attend your hearing, will result in an automatic license revocation for 6 months to 2 years, depending on prior DUI convictions.

What Penalties Am I Facing Is I am Convicted of a DUI in District of Columbia?

District of Columbia does not compromise on the legal convictions of DUI charges. They take the security of their residents very seriously. Here are the penalties you might have to face:

In addition to the criminal penalties following a DUI conviction, there are still administrative penalties that involve your driver’s license.

Offenses that result in felony, death, or bodily injuries will lead to permanent revocation of the license.

If you refuse to take the BAC test, then you will automatically have your license revoked for 1 year.

Underage drunk drivers can have their driving privileges revoked for 6 months.

Can I Drive If I Am Convicted of District of Columbia DUI?

It is possible to drive after a DC DUI conviction through the IID Program. The program allows you to get a restricted driver’s license and drive designated vehicles with an Ignition Interlock Device installed. Commercial Drivers do not qualify for the IID program. The restriction and conditions on your driver's license remain in place for the period of your revocation. Any violation of the IID Program rules will result in an extended period. Below are the requirements for the IID Program.

What Happens If I Am A Commercial Driver And Get A DUI In District of Columbia?

If you are a commercial driver, and your BAC was above 0.04% at the time of your arrest, then you are above the legal limit under your CDL standing. This means that if convicted, your license will be revoked between 6 months to 1 year, depending on the charges. If you are convicted of a DC DUI for a second time, then your license will be withdrawn for a lifetime. Because CDL holders need their license to work, it is crucial that you consult with a DC DUI Attorney. Schedule a consultation today with a DC DUI Attorney today. 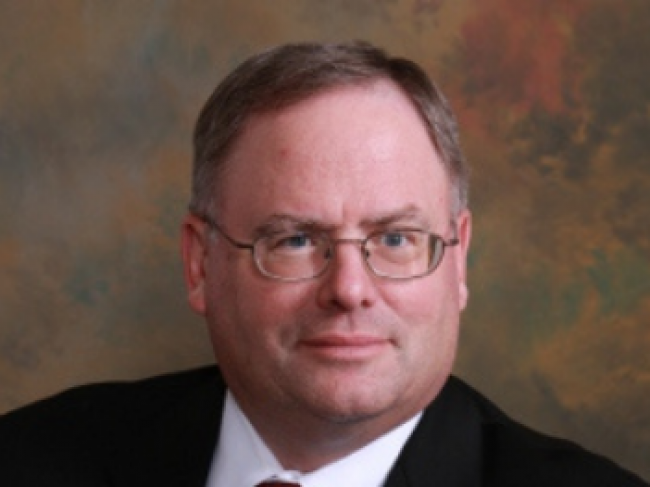