Hawaii DUI laws are strict, even if you are a first-time offender. But know this – if you have been convicted of a Hawaii DUI in the past, your punishment will become much more severe.

What Can I Expect After a Hawaii DUI Arrest?

Following a Hawaii DUI arrest, there will be two types of cases to manage through: The criminal case and the administrative case.

The first is the criminal case where you will have a list of charges against you, all with penalties that include fines, jail time, and community service.

If you have been arrested for a Hawaii DUI, prosecutors will try to convict you in one of two ways: either that you were impaired while driving, OR that you violated Hawaii DUI laws by driving with blood alcohol content (BAC) of .08% or higher. The latter is called Hawaii’s "per se" law, and most states have a similar DUI law.

If the state chooses to prosecutor you based on impairment, it will typically look to four areas to prove you were under the influence of alcohol. These areas include driving patterns, the driver’s physical appearance, field sobriety test results, and chemical test results. The job of a skilled Hawaii DUI defense lawyer will be to establish reasonable doubt in one of these areas.

Prosecutors may also try to prove you are guilty by inferring that you violated Hawaii’s "per se" law. That means it's a crime to drive with a blood or breath alcohol content of .08 or higher, regardless of whether or not you were considered impaired when you were behind the wheel. This can be proven based purely on body chemistry. But remember, a skilled DUI defense lawyer knows how to take apart your BAC results. That’s why it is so important to get a DUI attorney working for you right away, even if your BAC results were over the legal limit.

The second is the administrative part which deals with your driver's license.  After a DUI arrest, your license will be confiscated by the arresting officer and you will have only 10 days to request a hearing with the Administration Driver's License Revocation Agency (ADLRO) to fight the suspension of your license. Failure to do this will result in revocation and will make it challenging to get your driving privileges back.  It is important to contact an experienced Hawaii DUI attorney following a DUI arrest to request a hearing with the (ADLRO).

What Happens If I Was Arrested for DUI While on Vacation in Hawaii?

Even if you were in Hawaii for vacation or temporary military assignment, your license will be suspended in Hawaii and in your home state. You can also face criminal charges that come with jail time and fines if you are convicted.

Can I Still Drive After a Hawaii DUI Arrest?

After a Hawaii DUI Arrest, the arresting officer will take your driver’s license and issue you a Notice of Administrative Revocation, as long as your driver’s license was not under revocation or suspension for any other reason, the notice of administrative revocation will serve as your temporary driving permit for the next 30 days. You still need to request a hearing within 10 days with the Administration Driver's License Revocation Agency to fight the suspension.

What Are the Penalties for a Hawaii DUI Conviction?

NOTE: These DUI sentences do not include legal enhancements,  which involve much longer jail sentences and more severe punishments. This information also does not take into account various statutory enhancements, such as being DUI with children in the car, DUI with a blood-alcohol level of .20 or higher, DUI while driving recklessly, and others.

What Happens If I Refuse To Take a DUI Breath or Blood Test In Hawaii?

Hawaii has an implied consent law, which means that you cannot refuse to submit to a chemical test if an officer suspects that you are intoxicated. Refusing a blood or breath test during a Hawaii DUI arrest can add to the penalties if you are convicted.

The penalties for refusing to take a chemical BAC test include:

What Happens If I Have A Prior DUI Conviction?

Your previous DUI convictions DO MATTER. Hawaii DUI laws provide for a five-year "lookback" period, meaning that if there is a prior conviction for DUI that is more than five years before the present offense, the present offense will be treated like a first-offense DUI. If, however, there is a prior DUI conviction within that five-year period, the punishment for purposes of both court and the ADLRO driver’s license suspension dramatically increase. A fourth offense DUI is a felony and can mean a prison term of up to five years.

Can I Drive If I Am Convicted of a Hawaii DUI?

If you have been found guilty of a Hawaii DUI you have may still be able to apply for limited driving privileges for work, school, or medical appointments. In order to attain a limited driving permit, you have to install an Ignition Interlock Device in your vehicle. You must provide proof of the lease agreement and provide proof of DUI auto insurance in your application as well.

What Happens to My Commercial Driver's License if I Get a DUI in Hawaii?

If a commercial driver commits a second DUI while driving any vehicle, the offender will be disqualified from driving a commercial vehicle for life. A fine of not more than $500 may also be assessed. 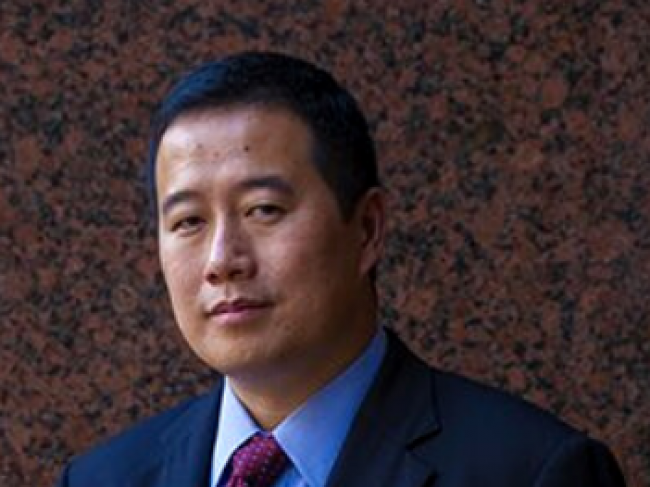 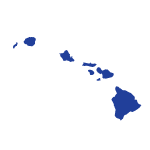