A first-time or second-time DUI in Illinois is typically charged as a misdemeanor, not a felony. However, a third-time DUI or a drunk driving case where someone suffers great bodily harm will be treated as a felony in Illinois. If you’ve been arrested for DUI in Illinois, you should contact an attorney right away to protect your rights.

Can I Still Drive After an Illinois DUI Conviction?

There are generally three situations in which the Illinois Secretary of State will require that you drive on a RDP/hardship license before being considered for full reinstatement of your driver's license:

1) The driver is not eligible for full reinstatement;

2) The driver is revoked for DUI and is eligible for full reinstatement but has not previously held a RDP and the Illinois Secretary of State determines that the person should first drive on a RDP as a probationary device; or

If you are not yet eligible for reinstatement at the time of your application for a RDP/hardship license, then you must first establish that if granted driving privileges you will not pose a risk to the public safety and also that you have an extreme hardship resulting from the loss of your drivers license. Typically, the extreme hardship results from the driver being subject to termination from employment due to a lack of driving privileges.

Under Illinois law, there are several different types of RDPs available to you: employment, medical care, alcohol/drug rehabilitative activities (e.g., Alcoholics Anonymous meetings), child care or elder care. These hardship licenses may be granted for the purpose of transporting yourself or a member of your household.

If ineligible for any of the Illinois hardship licenses mentioned above, a driver may be eligible for a BAIID Required Permit. The BAIID Required Permit is limited to five days per week, eight hours per day, and a 200 mile radius from the driver's home. This permit is extremely limited in application, as the driver must not be able to show eligibility for any of the other Restricted Driving Permits available under Illinois law.

What Can I Expect After an Illinois DUI Arrest?

A DUI arrests in Illinois triggers two separate cases: A court case and an administrative case.

A court case is where the punishment can include criminal charges and have penalties like jail, fines, a suspended driver's license, required alcohol education classes, and more. A first-time or second-time DUI is typically charged as a misdemeanor, not a felony. However, a third-time DUI where someone suffers great bodily harm will be treated as a felony. Typically, penalties for a first DUI conviction can come with jail time but it is not a requirement. If the driver's BAC was .16% or higher, then the penalties can include at least $500 in fees plus 100 hours of community service. A second or subsequent DUI conviction can bring forth harsher penalties including license revocation and up to 7 years in prison.

An Illinois drunk driving arrest will also trigger an administrative driver's license suspension. After an Illinois DWI, your driver's license will automatically be suspended 46 days after your arrest. You have a right to an administrative hearing to fight the suspension. An Illinois DUI attorney can file the petition on your behalf or you can try and file yourself. Because a DUI attorney has experience with Illinois Administrative Hearings and petitions, it's important to consult with one as soon as you can.  The sooner you file the petition, the better your case can look at the day of your hearing.

After the hearing, one of 3 things may happen:

If you are granted a permit, it will be good for 1 year and then you’ll have to go back for another hearing before it expires.

What Are the Penalties for an Illinois DUI Conviction?

The penalties for an Illinois DUI conviction depends on whether it is a first DUI or subsequent one. It also depends on the blood alcohol concentration (BAC), if bodily injury or death was caused because of the DUI, and if there was a minor in the vehicle.

Additional Criminal Convictions Penalties with a BAC .16 or Higher

The use of an ignition interlock device may be required for repeat offenders. The time period is deemed by the Secretary of State of Illinois.

If a person commits a DUI while driving a school bus with a person 18 or younger is guilty of aggravated DUI and faces one to three years in prison and is subject to pay a fine of up to $25,000.

An underage driver who commits DUI will have a one-year license suspension and may be ordered to participate in Illinois’ Youthful Intoxicated Drivers’ Visitation Program. 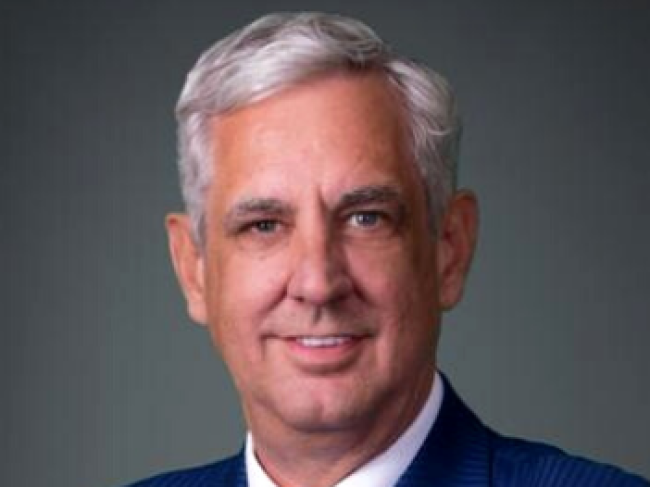 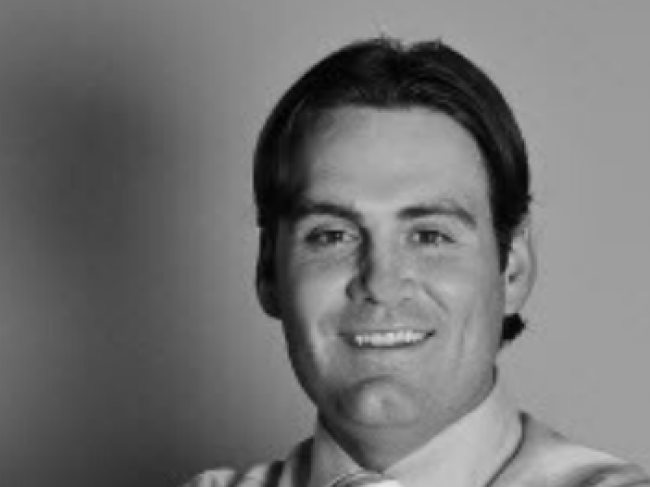