Massachusetts does have a “per se” law, meaning that it is illegal to drive with a blood-alcohol level that is .08% or higher for drivers over the age of 21. For those under 21, the limit is .02%.

Massachusetts DUI or OUI trials are to juries of six, or to a judge if the accused waives his or her right to a jury trial.

Massachusetts DUI or OUI arrests will usually include a request to take both roadside field sobriety tests and a breath test. Since a refusal to take the field sobriety tests cannot be introduced in court as consciousness of guilt, the wiser course is to refuse them. Likewise, since refusal to take the breath test cannot be introduced in court, most experienced OUI lawyers in this state advise against taking the chemical test. If you have been arrested for a DUI / OUI, our experienced attorneys are available for a FREE consultation.

However, there is a penalty of a possible Driver’s License consequence: if the accused refuses the breath test, they can lose their license for a minimum of 180 days.

An OUI / DUI / DWI conviction plea of “guilty”  or admission to sufficient facts will be a permanent part of your driving record. It does not “come off”  your record after 5 years… it never comes off your record. Moreover, a conviction, guilty plea, or admission to sufficient facts plea is reported to the Massachusetts Registry of Motor Vehicles, which in turn, reports it to the National Driver’s License Registry. These computer records are accessible to driver’s licensing agencies nationwide.

Any non-resident driver’s home state driver’s license agency (RMV, DMV, DPS, etc.) will in all likelihood receive a notice from the Massachusetts Registry of Motor Vehicles if any license suspension or case disposition (conviction or admission to sufficient facts) occurs in Massachusetts and the non-resident license is involved. In almost all cases admission to sufficient facts plea, guilty plea, or guilty verdict in a criminal case for OUI or DUI in the state of Massachusetts will cause a suspension to occur in the non-resident’s home state. A “not guilty”  or other non-OUI disposition of the case will prevent such consequences.

Massachusetts recently became a “per se”  state. This means that if your breath or blood are tested and the result is .08 or above, you will be found guilty if and only if the judge or jury believes the test was conducted properly and the reading was accurate. There are many reasons why the test may not be used against you. This may be as a result of poor record-keeping by the police, machine malfunction, or an improperly administered test. There are also medical and environmental reasons why the test may be incorrect.

It is important to get legal advice from a lawyer who specializes in drunk driving defense before admitting to anything.

“Repeat offender”  status for OUI / DUI cases is determined in Massachusetts based upon a lifetime “lookback”  period. This status is used for purposes of increased mandatory minimum punishment and penalties. A bad record can come back to haunt a person facing a current OUI charge. Remember that a judge can review your ENTIRE record for the purposes of:

SPECIAL NOTE FOR ANY DRUNK DRIVING CONVICTION, PLEA OF GUILTY, OR ADMISSION TO SUFFICIENT FACTS:

The sentencing court has broad powers at sentencing insofar as whether to probation conditions. Furthermore, if probation is granted (in lieu of jail time), the conditions of probation can be extremely onerous and restrictive. Moreover, all jurisdictions charge monthly “supervision”  fees so that the person pays for his/her probationary sentence. The length of probation is optional with the judge.

WARNING. The following penalties list license losses for each offense. In rare cases, an experienced OUI / DWI / DUI lawyer may be successful in reducing the offense level you are charged with (such as a third offense OUI reduced to a second offense OUI). Regardless of the reduction or the sentence, the Registry of Motor Vehicles (RMV) will suspend your license based upon their records, which may include out-of-state offenses.

A hardship license is a limited use license that allows you to drive for 12 hours a day in order to get to work. It is available to individuals who have had their licenses revoked after a conviction or dispensation on a charge of OUI / DUI / Operating under the influence of alcohol or drugs. 4/1/04 Rules Change – Effective April 1, 2004, to secure a hardship license, you must have documentation of employment. You are required to have a letter from your employer (on company letterhead) stating that you need a license to get to work. A pay stub is no longer sufficient. If you are self-employed, you will need to provide articles of your business registration.

If the Registry (RMV) suspends your license for refusal to take the breath test you can appeal that suspension at the Registry (RMV) and appeal the registry decision to the local district court. The Massachusetts Registry of Motor Vehicles will not issue a hardship license (also known as a limited license, work license, day license or Cinderella license), for refusing to take a breath test. They will only issue them for an OUI conviction, a drug conviction, or for Habitual Traffic Offender suspensions. The Mass RMV mandates a minimum suspension period before a hardship application can be made which varies depending on the reason for suspension. 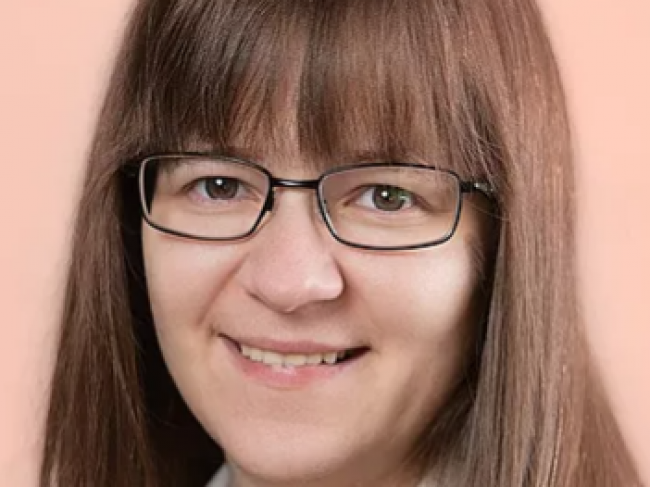 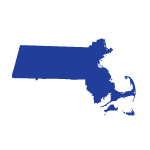