New Jersey has a special law called John’s Law that allows police to impound the car of a drunk driver. The U.S. Congress passed a bill in 2005 to encourage other states to adopt John’s Law, as well. There many other criminal penalties for DWI in New Jersey, so if you’ve been arrested it’s important to contact an experienced attorney right away.

New Jersey DWI (Driving While Intoxicated) and DUI (Driving Under the Influence) arrests are prosecuted in two ways: either as a traditional DWI, where the prosecution attempts to prove a person as being under the influence based on driving pattern and field sobriety test performance or by violating the “per se” law by being above the legal limit of .08%.

In the summer of 2005, Congress approved a huge transportation bill. One of its many provisions included federal grants that encouraged states to enact John’s Law, a New Jersey law that allows police to impound the car of a drunk driver.

Refusal to take the breath or blood test following a DWI / DUI arrest is admissible in court, and can also have severe driver’s license consequences in addition to the standard penalties.
DWI convictions are “priorable” for 10 years, calculated from the arrest date to the arrest date. Punishment for a second DWI or third offense DWI is harsher in every respect: fines, jail time, driver’s license consequences, and more.

There are special DWI / DUI laws for those under 21: it is illegal for someone under 21 to drive with a BAC of 0.01% or greater. Violation of this law will result in a license suspension for 30 – 90 days and community service for 15 – 30 days.

Jury Trials are NOT available in New Jersey DWI cases. People arrested for driving while impaired in New Jersey have a right to a court trial only. (A court trial is one where the judge hears the evidence and decides your guilt.) If you lose the court trial, you have the right to request a “de novo” appeal on the record. This is where the record is transmitted to the Law Division, Superior Court, and a different judge reviews the DWI trial record, and the lawyers argue the facts and law that should apply. It is a second chance at getting a result of Not Guilty.

Drunk driving defense is a specialized area. Let one of the qualified DUI LAWS attorneys find a solution to your legal problem if you, or someone you care about, has been arrested for DUI or DWI. 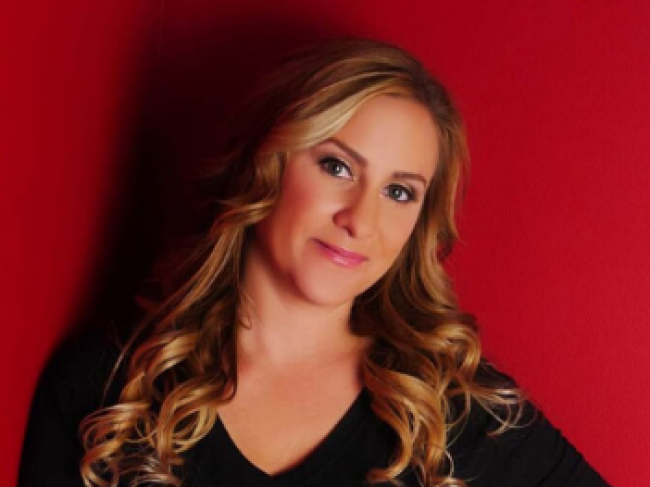 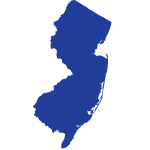