North Carolina recently strengthened its DWI laws. One provision includes a stronger ignition interlock bill, which not only requires you to install a device into your primary vehicle but all vehicles that are registered under your name. If you’ve been arrested in North Carolina you should contact an attorney right away to protect your rights.

WARNING: After an NC DWI arrest, so much is at risk for you. Jail time, fines, and other serious punishments are a real possibility. It is not advisable to proceed alone. North Carolina DWI lawyers are trained at defending DWI cases and know how to get the best possible outcome in your case. Talk to a lawyer in your county today for help.

Here are some of the recent changes to the DWI laws in North Carolina. The new amendments:

In addition, you can lose your car! North Carolina can seize the vehicle of a driver whose license is revoked by another state if the revocation is for an offense that is “substantially” similar to one — if committed in North Carolina — would make the vehicle subject to seizure. This would apply to a DWI violation charged to an out-of-state driver whose license has been revoked for a previous DWI.

NC DWI convictions are subject to a complex, multi-level sentencing scheme, rather than the traditional approach taken in other states where penalties are simply enhanced for multiple offenders within a certain time frame (usually 5, 7, or 10 years). According to NC DWI laws, convictions fall within a system of variable punishments depending upon mitigating factors, aggravating factors, and grossly aggravating factors, relating both to the DWI driver’s prior offenses and the facts relating to the present offense. Because of the variables and possible punishments, it is critical that someone arrested for drunk driving in North Carolina contact a qualified North Carolina DWI defense attorney immediately.

There is always a question of whether or not to refuse a chemical test during your North Carolina DWI arrest. According to NC DWI laws, suspects do have the right to refuse chemical testing of their blood or breath. But there is something you need to know. Evidence of that refusal IS admissible against the DWI arrestee in court. North Carolina DWI law does require the police to assist the suspect in obtaining independent tests if the person is still in police custody. This means that the driver is to be allowed access to a phone to arrange the independent test. If you have been arrested for DWI in North Carolina, there are so many things that require the assistance of a knowledgeable DWI attorney. That’s why it is so critical that you contact a North Carolina drunk driving defense lawyer immediately.

There are two ways the prosecutor can attempt to convict you of an NC DWI. Like many states, North Carolina DWI law includes both a traditional driving while impaired charge, and a per se charge. Typically, when someone is arrested for DWI or a related North Carolina drunk driving charge, they will confront both charges.

North Carolina DWI law, for purposes of the traditional driving, while impaired charge, relates to “appreciable impairment” while driving. This count does not depend on a particular blood alcohol level. The prosecutor will attempt to prove the traditional NC DWI charge by demonstrating appreciable impairment through the suspect’s driving pattern, their physical appearance, their performance on field sobriety tests, and the chemical test results.

On the other hand, NC DWI laws for the “per se” charge don’t care about how you were driving, how you appeared, how well or poorly you did on field sobriety tests, or anything else other than the chemical test results. For purposes of the North Carolina per se laws, the primary issue relates to blood or breath alcohol levels of .08% or higher. Current North Carolina law forbids the use of the roadside breath test other than probable cause to arrest someone for drunk driving. This means that the roadside tests are not to be used to establish impairment or violation of the per se law. However, other states are now allowing these roadside test results into evidence.

Regardless of the evidence against you, there is a reason to fight these charges. There are ways to take apart the state’s case and a skilled DUI defense attorney knows exactly what they are. Don’t just give up. Find out about your possible defense by speaking with a drunk driving defense attorney in your county today.
North Carolina Expungements

Expungements in North Carolina are extremely complicated. As the law continues to change, it makes sense to talk with an attorney to determine first eligibility and second the steps associated with the application. 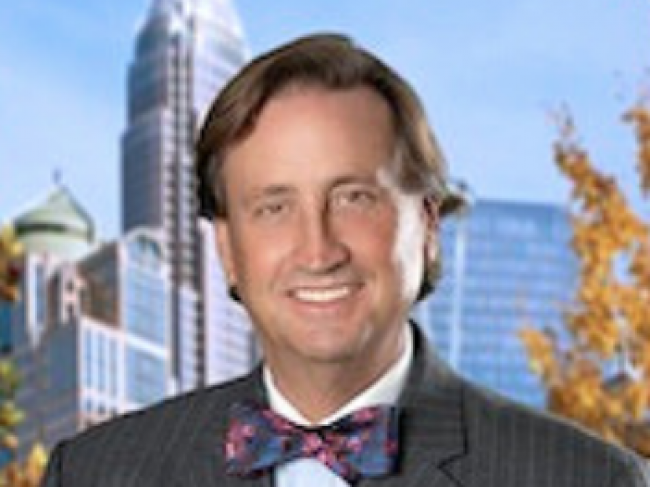 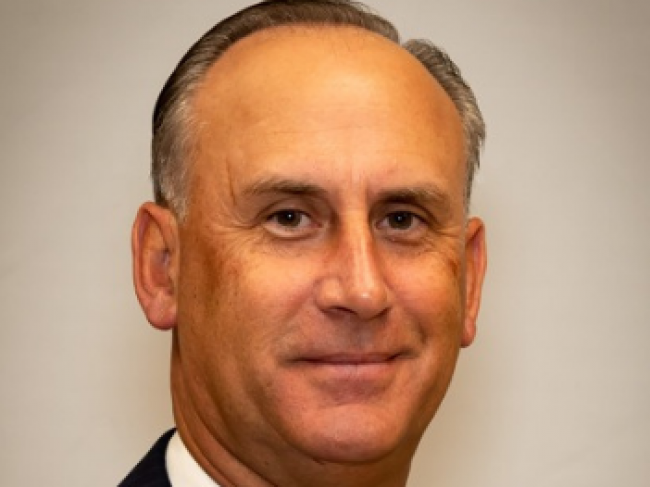 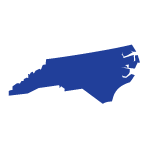