North Dakota DUI cases can still be prosecuted if you refused to submit to a breath or blood test following your arrest. Refusing to take the chemical test following a North Dakota DUI arrest can be introduced as consciousness of guilt at your trial; however, a DUI defense lawyer will know how to successfully meet this evidence in appropriate cases. If you’ve been arrested you should contact an attorney right away to protect your rights.

North Dakota DUI cases can also be prosecuted on a per se theory, where it is illegal to drive with a blood alcohol concentration (BAC) of .08% or higher. This is very different than the traditional North Dakota DUI charge. In the traditional North Dakota drunk driving case, the person’s driving pattern, physical signs and symptoms, and field sobriety test performance are used as circumstantial evidence of impairment. In the North Dakota drunk driving “per se” charge, the condition of the driver is irrelevant. The per se charge is based only on the scientific evidence of the blood or breath alcohol test.

Note, however, that the blood or breath test results are only relevant to the extent that they offer insight into the arrestee’s BAC at the time of driving, not at the time of testing. It is illegal to drive with a blood or breath alcohol level of .08% or higher; it is not illegal to be in a police station with an excessive alcohol level. Since alcohol levels change over time, this is a critical distinction, and a skilled North Dakota DUI defense lawyer will be able to use this for your benefit in the appropriate North Dakota DUI case.

North Dakota DUI cases are priorable, meaning that if the person arrested has been convicted of similar crimes in the past, or commits similar crimes in the future, the punishment is greater. North Dakota DUI cases are subject to a washout period of 7 years, meaning that if a prior conviction is more than 7 years before the current case, the current case will be a first-offense North Dakota drunk driving case, even though it may be the second (or more) offense in the person’s lifetime.

North Dakota DUI punishment will vary, depending upon whether it is a first-offense or multiple-offense DUI conviction. The consequences of a DUI conviction are both direct and indirect. Direct consequences include DUI fines of hundreds or even thousands of dollars, jail (or jail alternatives), mandatory alcohol education courses, or the requirement of installing an ignition interlock device in all vehicles.

North Dakota Department of Transportation will also take separate action against the driving privilege of anyone accused of DUI, which is yet another reason it is vital to hire a North Dakota DUI lawyer if you or anyone you care about is accused of North Dakota DUI or other drunk driving-related charges. Administrative license suspensions are as short as 91 days for a first offense, up to several years for a multiple offenses. 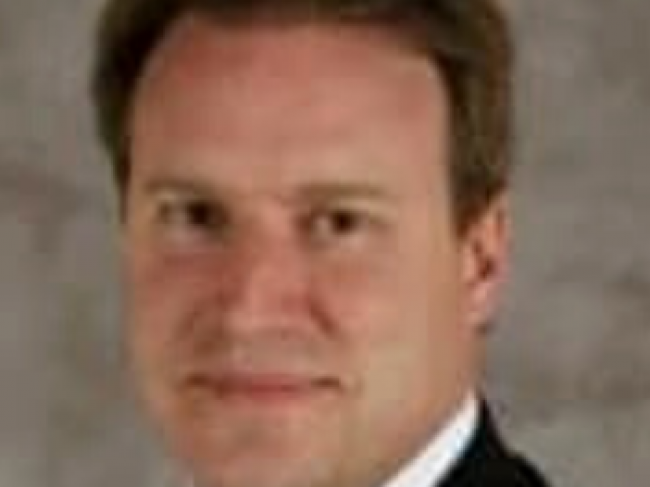 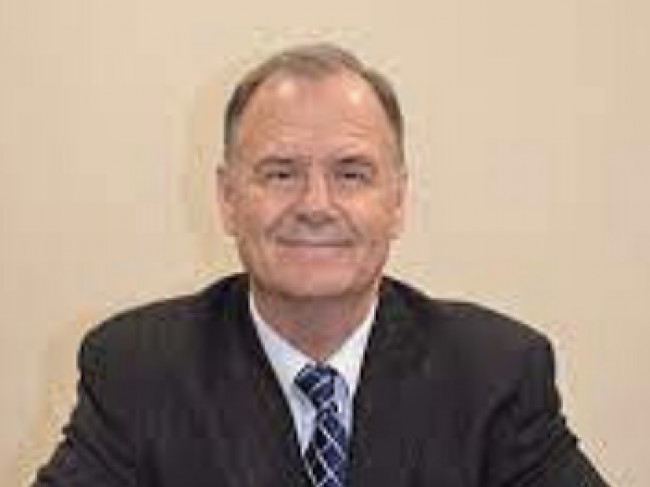