The Utah Driver License Division has compiled a list of common questions that arise in Utah DUI cases. Even if a non-Utah resident is arrested for DUI in Utah, the Utah DUI suspension may impact the license in their home state. For Non-Utah residents, the rule is that Utah will administratively issue you a license and then suspend said license and notify your home state, nine times out of ten your home state will then suspend your driver’s license.

In addition to the criminal penalties which can be imposed for a DUI arrest, the DLD can suspend the offender’s driver’s license for anywhere from 3 months to several years. The determination of whether or not to suspend the driver’s license is an administrative action taken by the DLD. Prior to the issuance of a suspension order, the DLD may hold an informal administrative hearing. REMEMBER, if a Hearing Request is not received by the Driver License Division on time, the hearing is waived, and the Division will take action against the license. Unlike some states, which allow a DUI / DWI offender to obtain a restricted license for school or work, Utah offers no such concession in drunk driving cases. Additionally, if caught driving on a suspended license, a new misdemeanor charge will certainly be filed.

The DLD will not only suspend your license based on their own hearing but WILL also suspend your license based on a DUI conviction entered by the court, even if you won the administrative hearing all they have to do is be in receipt from the court of an abstract of judgment, showing your DUI conviction. This is yet one more reason why it is so important to consult with your Utah DUI professional about any and all drunk driving arrests in Utah.

It is a violation of Utah law to operate a motor vehicle with any measurable amount of alcohol in the body when your driving privilege has been suspended, revoked, or denied for one of the following offenses:

If cited and convicted for a violation of this new DUI law, the law requires that your driving privilege be suspended, revoked or denied for an additional period of one year.

At the time of your drunk driving arrest, you were given the notice to appear in court. This first court appearance is called the arraignment. Your attorney should be appearing with you at this appearance. One of the benefits of hiring a private attorney to represent you in a misdemeanor DUI case is that they are able to appear on your behalf and do the talking so you can be more comfortable.

At the arraignment, you most likely will enter a “not guilty” plea and schedule your case for a pretrial conference, or your attorney may not enter any plea at all, and simply continue the arraignment until a future date. Neither course of action is better than the other; there are simply different customs in different courts, and the action that you and your attorney take initially is designed to allow them time to investigate your DUI case.

If your DUI case involved a blood test, your attorney may get a court order for the blood sample to be split for independent testing by our lab. There, your attorney will check for alcohol content, as well as anti-coagulant and preservative levels and bacterial growth. The integrity of the sample (or lack thereof) is a key issue for your defense, the court, and the DLD.

Following the arraignment, your DUI case will be set for a pretrial conference. The pretrial conference is an opportunity to meet with the prosecutor, review the DUI case for the possibility of settlement, and perhaps consider the prosecutor’s first plea-bargain offer. Because of congested court calendars, it is not unusual for a DUI case to have a series of pretrial conferences. This is typical, and candidly, the delay is sometimes a tactic that attorneys employ to your benefit. After each pretrial conference, you may write you and let you know what is happening, and the date of the next court appearance.

During the pretrial phase, your may need to file one or more motions. Motions are simply a formal request that the judge order something. Examples of typical motions in a DUI case are motions to suppress evidence, motions to force the prosecutor to turn over additional discovery, or motions to delve into the arresting officer’s private personnel file for complaints of excessive force or dishonesty.

Some of these motions can be accomplished without your being present in court; others will require your presence. When your attorney is setting your case for a motion that requires you to be there, he or she will do their utmost to give you as much advance notice as possible, so that you can make whatever arrangements are necessary to be present.

At the conclusion of the pretrial phase, the prosecutor will probably make an offer of a plea bargain. Your attorney is required by the rules of ethics to bring you all offers so that you may consider them and either accept or reject them, ask your attorney for the good and the bad from each offer.

This offer may be an opportunity to plead to a lesser charge, such as reckless driving, or may simply be a negotiation about the consequences to be imposed if you admit to driving under the influence. Because every case is different, what is a good deal in one case may be a bad deal in another. Your attorney will, of course, review the particular circumstances of your DUI case with you to assist you in deciding whether to accept or reject the prosecutor’s plea-bargain offer, based on your case and his or her experience.

Below is the Utah DUI sentencing matrix, remember, these only apply if you are convicted or plead guilty, and once you have pled guilty, your rights are probably impossible to get back.

Utah DUI law makes it a crime for any person to operate or be in actual physical control of a vehicle if the person has a blood or breath alcohol concentration of .08 or greater OR is under the influence of alcohol, any drug, or a combination of both that renders the person incapable of safely operating a vehicle. This means that you can be charged and convicted of a DUI in Utah even if you refuse to take a chemical test or if your blood alcohol level is less than .08. The only thing that the tests do is provide evidence against you and make it easier for you to be convicted.

Utah DUI law vests the judge with a great deal of discretion in imposing sentence as long as he or she stays within the bounds of the law. In particular, the judge has the discretion to impose the mandatory jail sentence or substitute the jail sentence with community service. The Judge determines the amount of the fine. The Judge also has full discretion to set the conditions of probation, to determine whether probation is supervised or unsupervised (Utah DUI law requires a period of supervised probation for offenders with a BAC of .16 or higher), and to impose other conditions of probation as well, such as an ignition interlock device. While it may sound like the Judge has a great deal of discretion, the fact is that they are bound by the same laws and must impose on you jail time, but have been known, under the right circumstances and with the right DUI Defense Attorney, to allow work release on most if not all of the jail time imposed. 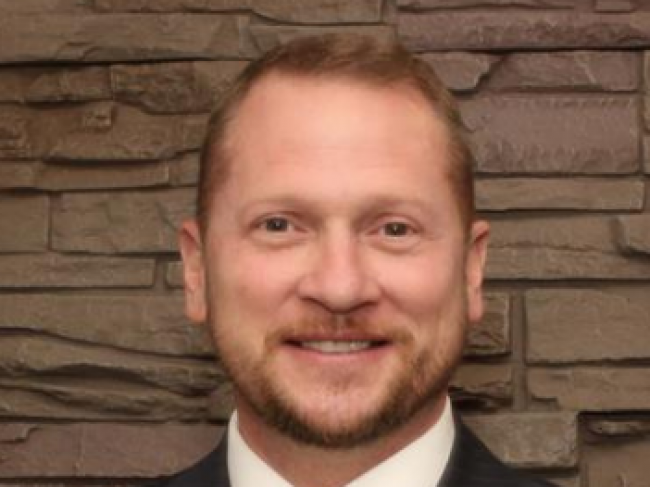 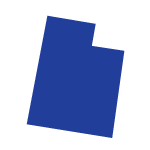