Vermont DUI convictions may be obtained on an impairment theory or per-se theory. There are important differences between these two types of Vermont DUI charges. Both can result in a criminal conviction, administrative sanctions, and all of the direct and indirect consequences associated with a drunk driving offense. If you’ve been arrested in Vermont you should contact a skilled attorney right away to protect your rights.

URGENT: Vermont DUI arrests give rise to two separate cases! Vermont DUI arrests trigger not only a criminal court case but also a pre-conviction license suspension from the Vermont Department of Motor Vehicles. If you’ve been arrested for Vermont DUI or DWI, or another alcohol-related Vermont drunk driving charge, you must request a DMV Hearing or your license will be automatically suspended.

Vermont DUI cases are brought using one (or both) of two Vermont DUI theories. Both can result in a criminal conviction, administrative sanctions, and all of the direct-indirect consequences associated with a drunk driving offense. Vermont DUI convictions may be obtained on an impairment theory, or a “per se” theory. There are important differences between these two types of Vermont DUI charges.

Vermont DUI cases may be brought on the theory that the driver is mentally or physically impaired by alcohol or other drugs, and therefore is under the influence as defined by Vermont DUI law. The government will often seek to prove that someone is under the influence by reference to a particular driving pattern, physical signs and symptoms (e.g. red eyes, slurred speech, unsteady gait), performance on field sobriety tests, and chemical test results. Each of these elements can be argued as circumstantial evidence of impairment for purposes of Vermont’s DUI laws.

Vermont DUI may also be prosecuted on a “per se” theory. This type of Vermont drunk driving case does not focus on the condition of the driver as impaired or not. Instead, it focuses exclusively on whether or not the person drove a vehicle with a breath or blood alcohol content of .08% or greater, the legal limit in Vermont and every other state in the country.

Of course, Vermont DUI law recognizes that alcohol levels change over time and that it may be possible (or even likely, depending upon circumstances) for someone to be below the legal limit at the time of driving, with their alcohol level continuing to rise until the later time of testing. Vermont DUI defense attorneys should likewise be well aware of this concept.

Vermont DUI law provides for both administrative driver’s license sanctions and increased criminal punishment for suspected Vermont drunk drivers who refuse to submit to chemical testing following lawful arrest by a police officer. Administrative sanctions for refusal include a six-month license suspension on a first offense, 18 months for a second offense, and three years for a third or subsequent offense. Refusing to submit to chemical testing may be a separate crime where the offender has a prior drunk driving violation or has caused an accident resulting in bodily injury or death. It is vital to consult a Vermont DUI defense attorney in any of these circumstances.

Vermont DUI offenses are “priorable.” Priorability means that punishment for a current offense is increased if the offender has previously been convicted of a similar offense, or that a future similar offense will result in an increased punishment due to a conviction on a current crime. Vermont priorability law is unique; there is NO WASHOUT PERIOD in Vermont. This means that a prior Vermont DUI offense, no matter how old, can be used to enhance the punishment on a current DUI offense. A 3rd or subsequent DUI is considered a felony. Again, it is critical to consult with a criminal defense lawyer or DUI defense attorney if you or someone you care about is charged with any type of DUI offense, even if the prior conviction is from another state.

Vermont DUI punishment includes fines, jail time (or jail alternatives, where a good Vermont DUI defense attorney is involved), loss of driving privileges, community service, vehicle immobilization or forfeiture, mandatory alcohol educational courses, and the installation of an ignition interlock device in all vehicles the offender has access to. Indirect consequences include a criminal conviction and insurance consequences.

Vermont is a participant in the Interstate Driver’s License Compact, whereby states share information regarding DUI convictions. This is especially important information when Vermont’s lifetime lookback period for prior drunk driving convictions is considered.

If you’ve been arrested for Vermont DUI, Vermont drunk driving, DWI, or any related drinking and driving offense, it is vitally important that you contact a Vermont DUI defense attorney at once to protect your driving privileges and your freedom. 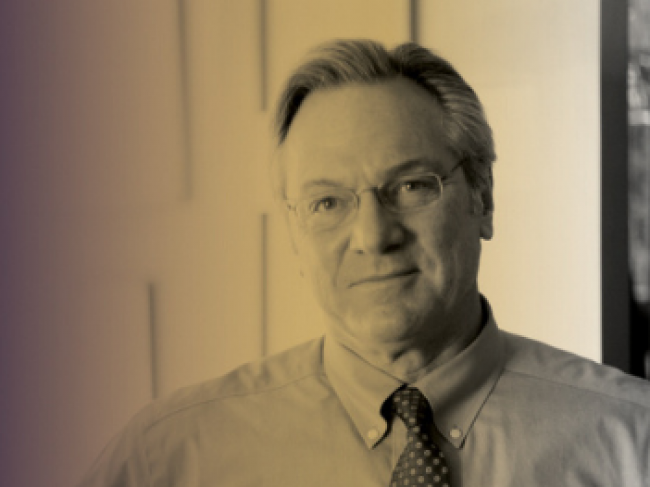