In Wisconsin, it’s important to know that it is not necessary for an officer to actually see a person driving to being able to stop him or her for an OWI or DUI. It’s enough that a person has either turned on the ignition or has left the motor vehicle running while the vehicle is in the park position. The fact that a vehicle may be immobile due to engine problems or being stuck on a mound of dirt with the wheels spinning does not preclude an officer from arresting the driver for OWI and DUI. If you have been arrested in Wisconsin it’s important for you to contact a skilled attorney right away to protect your rights.

Operating Under the Influence of an Intoxicant or Other Drug (OWI)

In this respect, the law does not specifically prohibit driving “drunk”; but more accurately prohibits driving under the influence, which is commonly referred to as DUI or OWI for operating while impaired or operating while intoxicated. Note that it is not necessary for an officer to actually see a person driving to being able to stop him or her for OWI or DUI. It is enough that a person has either turned on the ignition or has left the motor running while the vehicle is in the park position. In fact, the statutory definition of operation is “the physical manipulation or activation of any of the controls of a motor vehicle necessary to put it in motion.” The fact that a vehicle may be immobile due to engine problems or being stuck on a mound of dirt with the wheels spinning does not preclude an officer from arresting the driver for OWI / DUI.

The law also prohibits driving or operating with a prohibited alcohol concentration (PAC), commonly referred to as the “legal limit.” Wisconsin’s legal limit is .08 for first OWI, second OWI, and third offense OWI. The legal limit will remain .02 on fourth and subsequent OWI offenses.

All OWI / DUI offenses (this includes out of state convictions) since January 1, 1989, will count as follows:

To invoke the Implied Consent Law, an officer must read the Informing the Accused form to the person arrested for OWI. The arresting law enforcement agency must be prepared to administer two of the three chemical tests at its own expense. One of the two tests will be designated as its “primary” test. This will either be the Intoximeter EC/IR breath test or a blood test taken at a nearby hospital. If a person submits to the agency’s primary test, he or she is entitled to an “alternative test” that the agency must provide free of charge. Further, the person is also entitled to a test administered by a qualified person of that person’s choice at his or her own expense. However, a person is not entitled to either the alternative test or the test of choice if he or she does not submit to the agency’s primary test first.

Do you have to take a chemical test in Wisconsin?

No. But a refusal on a first OWI / DUI offense will result in one-year license revocation and a 30-day waiting period for an occupational license. In contrast, on a first OWI / DUI offense when the person takes the chemical test and is subsequently convicted, there will be a 6 to 9-month license suspension and no waiting period for an occupational license. Further, a chemical test refusal counts as an offense for purposes of determining how many prior OWI / DUI offenses a person has. The only valid legal reason for a refusal is if the person is physically unable to submit to the test due to a physical disability or disease unrelated to the use of alcohol, controlled substances, controlled substance analogs, or other drugs. That determination will need to be made by a judge at a separate refusal hearing. 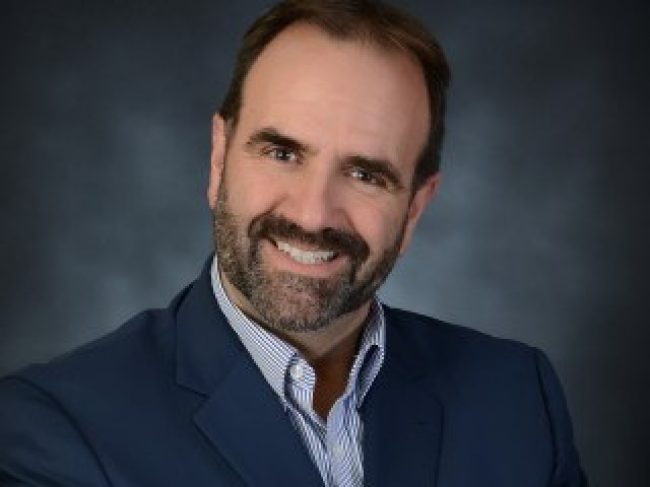