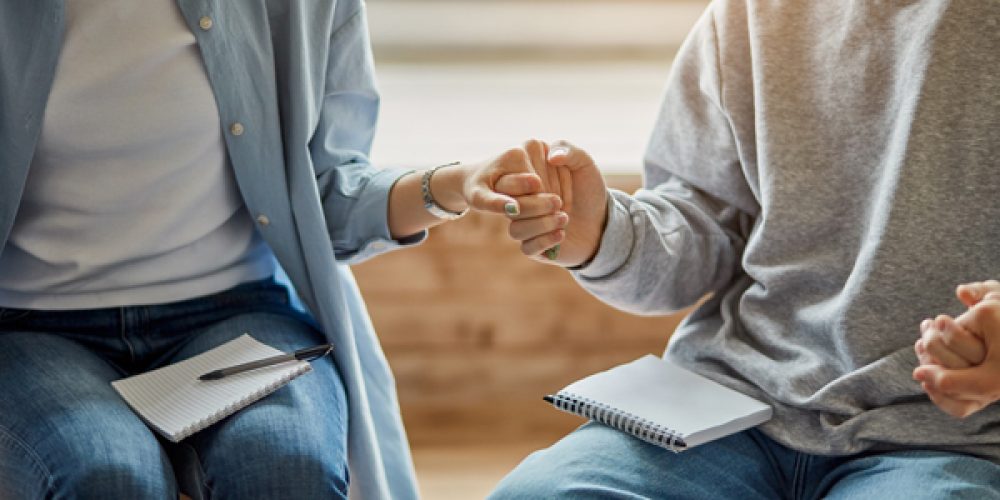 Driving while under the influence of drugs or alcohol is not only dangerous but against the law, and if convicted, the penalties can be steep, including hefty fines, a criminal record, license suspension, and jail time. While jail time is the standard criminal penalty for DUI, there are alternatives to serving time in jail, including drug and alcohol rehab programs.

Drug and alcohol treatment programs are inpatient or outpatient treatment programs that provide counseling and monitoring of the patient’s drug or alcohol addiction. Rather than putting DUI offenders in jail and possibly perpetuating alcohol or drug abuse, drug and alcohol programs can be a great alternative to jail because they are meant to provide help to DUI offenders and help them build better lifestyle habits without drug or alcohol dependency.

Outpatient rehab programs involve more flexibility, where the patient is living at home but has treatment sessions throughout the week. Outpatient rehab usually involves milestones or goals for the patients to meet, however, no one is overseeing them at home. Outpatient rehab is less expensive than inpatient care but is typically longer–about 3 to 9 months.

Who Qualifies for Drug & Alcohol Rehab as an Alternative to Jail

While there isn’t a list of requirements on how to qualify for rehab as a jail alternative, there are things the DUI offender can do to show the court that a rehab program would be the best alternative. First-time DUI offenders typically have a better chance at getting this sentence since it is their first offense and are less likely to commit another crime. Beginning a form of treatment, like group counseling or outpatient treatment, prior to sentencing can show the court that the offender is trying to curb future delinquencies and that rehab would be a better alternative to jail.

What Are the Requirements Once Drug or Alcohol Rehab Is Sentenced?

Once the court has sentenced rehab as a jail alternative, there are stringent guidelines the individual must follow. Failure to meet the requirements can result in jail time and additional fines. Some of the guidelines are as follows:

If you or someone you know has been charged with driving under the influence and you believe a drug or alcohol rehab program would be more beneficial than jail, speak to a DUI attorney. They are experienced with jail alternatives and may be able to include that in your DUI defense case.