In Nevada “Driving Under The Influence” means operating a motor vehicle while under the influence of alcohol and/or drugs to a degree that renders one unable to safely drive a vehicle. It is not necessary for one to be drunk to be arrested for or convicted of DUI in Nevada. Nevada DUI convictions can be obtained where a person operates a vehicle while under the influence of alcohol OR operates a vehicle with a blood-alcohol level (BAL) or breath alcohol content (BAC) of .08 or greater.

Nevada DUI cases can be brought against a person who may appear normal, but who is above the legal limit of .08% BAC. This is called Nevada’s “Per Se” law, meaning that it is illegal to be above a .08 no matter what the person’s impairment level actually is.

DUI arrests in Nevada also trigger the new implied consent law. All Nevada drivers have impliedly consented to a test of their blood or breath for alcohol content simply by obtaining a Nevada driver’s license or by driving on Nevada’s roads. There is no more right in Nevada to refuse to provide a breath or blood sample if arrested for DUI. This means that the police may use force to draw blood, if necessary, to obtain evidence to use against someone in a Nevada drunk driving case.

What is the Blood Alcohol Concentration (BAC) Limit in Nevada?

The legal limit for adult drivers in Nevada is a BAC below .08%; however, that doesn’t mean you should drive when you have alcohol in your system.

For commercial drivers, the legal BAC is below .04%. This includes Uber and Lyft drivers.

What Can I Expect After a Nevada DUI Arrest?

Following your arrest and release from custody, you will most likely have an arrangement scheduled where you will be formally charged and enter your plea with the judge. Your plea can be not guilty, no contest, or guilty.  If you plead "not guilty," the discovery phase begins and the prosecutor will collect all of the evidence against you for the trial. Your attorney and the judge will have access to the prosecution's evidence so it is important that you consult with an experienced DUI attorney to build a defense for your case.

There are three ways for a prosecutor to prove a Nevada DUI case. Keep in mind that unless each element of the case is proved beyond a reasonable doubt, the defendant in a DUI case is entitled to a verdict of "not guilty." A Nevada driving under the influence case can be prosecuted under any of the following theories:

The goal of our Nevada DUI lawyers in representing a DUI client is to obtain a dismissal of the charges, an acquittal at trial, or a non-DUI disposition. While this is not always possible, the only chance for success in a Nevada drunk driving case is to have a skilled drunk driving defense attorney. It is extremely important that you be familiar with the issues involved in a typical DUI case so that you may aid and participate in your defense and make informed choices regarding your case. It is also vitally important that you tell your DUI defense lawyer all of the facts so that he or she is able to best help defend the drunk driving case.

If you have been arrested for DUI in Nevada, if you submit to a breath test and blow a .08 or over, or if you have a detectable amount of alcohol or drugs in your blood or urine, then the arresting officer will seize your driver’s license and serve you with an order of revocation of the license. You then have 7 days to request a hearing with the Nevada DMV before your license is suspended. If you did not submit to a breath test and had a blood test, then you should request a hearing with the DMV immediately after receiving notice of your license suspension.

Nevada DMV Hearings are conducted through the DMV's Office of Administrative Hearings. The administrative hearing is conducted the same as a civil or criminal trial where a judge presides over the hearing and makes the final decision. Witnesses can testify and be cross-examined, physical evidence can be considered, and appropriate dress and behavior are expected. Requesting a hearing doesn't automatically save your license from suspension so it is important that you consult with a Nevada DUI attorney before your DMV hearing.

Do I Automatically Lose My License if Arrested for DUI in Nevada?

If you submit to a breath test and blow a BAC of .08 or over or have a detectable amount of drugs or alcohol in your blood or urine, then the arresting officer will take your license and give you a paper temporary license that is good for 7 days. This is when you must request a hearing with the DMV to fight the suspension.

If you have a blood test at the time of the arrest, then the officer will give you your license back and you will wait for the results of the blood test. This usually takes about 4 to 6 months, where you are still able to drive. Once the officer receives your blood test results, you will be sent a certified letter regarding your license suspension. Failure to collect the letter, then your license will be automatically suspended.

What Penalties Am I Facing if I'm Convicted for a DUI in Nevada?

CONVICTION: A person that pleads no contest, pleads guilty, or is found guilty at trial is subject to the following judicial penalties:

Conviction of three or more DUI's within SEVEN (7) years of the date of the first DUI arrest is a FELONY.

What Happens if I'm a Commercial Driver and Get a DUI in Nevada?

Under NRS 484C.120, a commercial driver DUI in Nevada is when a driver with a BAC of 0.04% to less than 0.08% is “in actual physical control of a commercial motor vehicle on a highway or on-premises to which the public has access.” Note that commercial drivers with a BAC of lower than 0.04% could still get arrested for DUI if they looked impaired to the officer. In some cases where commercial drivers are not under the influence but do have some alcohol in their system under the 0.04% legal limit, a law enforcement officer may issue them a 24-hour order to stay off the road.

Additionally, a first-time commercial DUI can carry 2 days to 6 months jail time, $400 to $1000 in fines, DUI school, 185-day suspension of your non-commercial driver's license, and attendance at a Victim impact panel. Multiple DUIs will come with increased penalties. 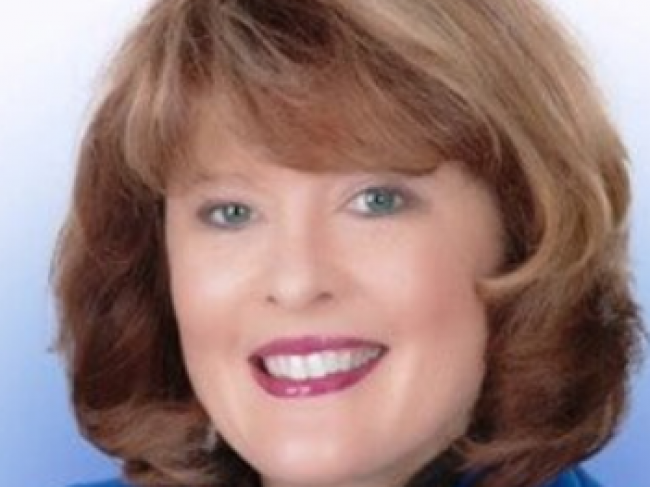