Wyoming DUI attorneys are knowledgeable about Wyoming DUI laws. However, there is one thing everyone who drives in Wyoming, and is accused of DUI, DWI, drunk driving, or any related drinking and driving offense needs to understand.

Wyoming DUI arrests give rise to both a criminal court case and a Wyoming Department of Transportation case, where the accused faces the loss of his or her driver’s license. A pre-conviction administrative suspension can impact your driving privileges from a minimum of a 90-day suspension, to as long as a 3-year revocation. Therefore, it is critical that you contact a Wyoming DUI attorney immediately if you’ve been arrested for DUI, DWI, drunk driving, or another alcohol-related arrest.

Drunk driving defense is a specialized area. Let one of the qualified DUI LAWS attorneys find a solution to your legal problem if you, or someone you care about, has been arrested for DUI or DWI. Contact a Wyoming DUI LAWS lawyer near you for a free consultation by calling 1.800.DUI.LAWS.

Wyoming DUI laws are some of the toughest in the country. In fact, there are even anti-plea bargaining laws, which mean that prosecutors are not allowed to reduce or dismiss a DUI charge without filing a motion in open court indicating that there is insufficient evidence to proceed on the DUI offense. While a Wyoming DUI attorney will know just how to deal with this situation, it illustrates the importance of ensuring that your interests are well represented if you are accused of Wyoming DUI.

Wyoming DUI cases are brought using one (or both) of two theories: either a violation of traditional “under the influence” laws or violation of Wyoming’s “per se” laws, which declare it a crime to drive with an alcohol level of .08% or greater. If you are facing your first DUI, this can be confusing and frightening. Learning more about the process will help.

Wyoming’s DUI laws related to being under the influence of alcohol(or drugs, or the combined influence of alcohol and drugs) make it a crime to drive when one’s physical and mental faculties have been impaired by alcohol so that one cannot drive with the caution characteristic of a sober driver of ordinary prudence under similar circumstances.

Wyoming DUI cases are therefore prosecuted by the government seeking to introduce evidence of the accused’s driving pattern, his or her performance on various field sobriety tests, physical signs and symptoms (such as red, watery eyes, or slurred speech), and blood or breath test results. Each of these is an example of circumstantial evidence of impairment.

Wyoming DUI law also declares it a crime to drive with a breath or blood alcohol level of .08% or greater. This is called a “per se” law. Under Wyoming’s per se law, it doesn’t matter whether or not the accused is impaired. Its focus is exclusively on the chemical test results. However, a qualified Wyoming DUI attorney will be quick to describe the difference between alcohol levels at the time of driving, versus alcohol levels at the later time of testing. Alcohol levels rise and fall with the passage of time. Therefore, it is quite possible (even likely, depending upon circumstances) for someone to be driving below the legal limit, but above the legal limit at the time of testing. This is especially true in those circumstances where officers stop someone shortly after finishing their last drink.

Wyoming DUI laws are enforced by publicized enforcement campaigns, preliminary field breath test machines, standardized field sobriety tests, and mobile videotaping. Again, a qualified Wyoming DUI defense attorney will know how to use each of these enforcement tools to his or her benefit, to demonstrate the absence of impairment from alcohol, and to demonstrate where the arresting officer failed to perform his or her job as required.

Wyoming DUI cases are priorable. Priorability is a concept whereby a current Wyoming DUI case is punished more harshly because of prior convictions for DUI or similar offenses. Or, priorability may refer to a future similar offense being punished more severely because of a current case. Wyoming uses a five-year “washout” or “lookback” period for priorability purposes, meaning that if the similar DUI offense was more than five years from the current offense, it cannot be used to aggravate the punishment of the current offense.

Wyoming DUI punishment includes fines, jail (or jail alternatives where qualified DUI defense attorneys are at work!), community service or work release, mandatory alcohol educational courses, vehicle impoundment, or even the possibility of an ignition interlock device being installed on all vehicles the offender has access to. Post-conviction license suspension spans from 90 days for a first offense up to 3 years for a third offense within 5 years. DUI convictions will also have a direct consequence on insurance rates.

Wyoming is a member of the Interstate Driver’s License Compact, where states share information regarding those who are convicted of DUI, DWI, or other drunk driving and drinking and driving offenses. Because of the priorability laws in Wyoming, it is possible for an out-of-state DUI or DWI conviction to be used as a prior conviction for a current Wyoming DUI charge. It may be helpful to have a criminal defense lawyer or DUI defense attorney from another state provide assistance if you are facing this kind of situation.

Wyoming DUI laws are harsh. If you or someone you care about is facing Wyoming DUI charges, it is vitally important to obtain the services of a drunk driving defense lawyer that knows Wyoming DUI laws.

If you’ve already been convicted of a Wyoming DUI or other criminal offense, you may be entitled to obtain post-conviction relief related to your case. Please contact us at once if you are interested in expungement of a past misdemeanor or felony criminal conviction. 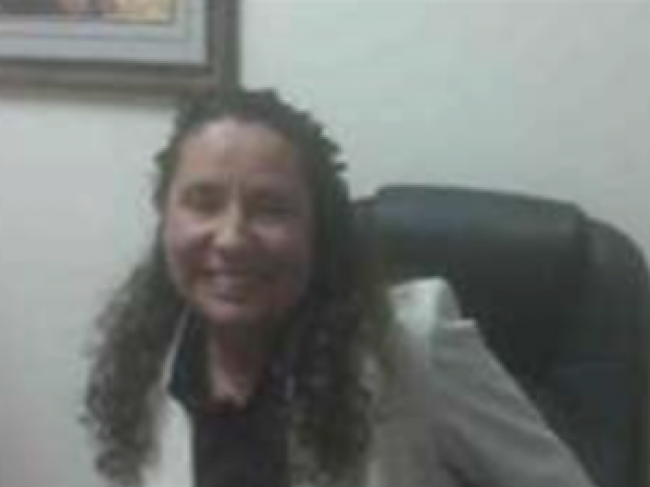